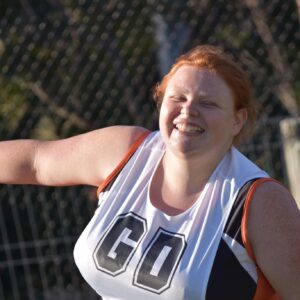 Sunbirds in the Spotlight: Dallas Austin

Dallas is a long-term member of the Sunbirds and also plays for NSW in the Marie Little OAM Shield – a national tournament contested by State teams of women with an intellectual disability. Dallas was Vice Captain of that team for the past two years.

How long have you been playing with the Sunbirds?

Out of the 10 years that the Sunbirds have been a team, I’ve been playing with them for 9 years (and for 1 in spirit). 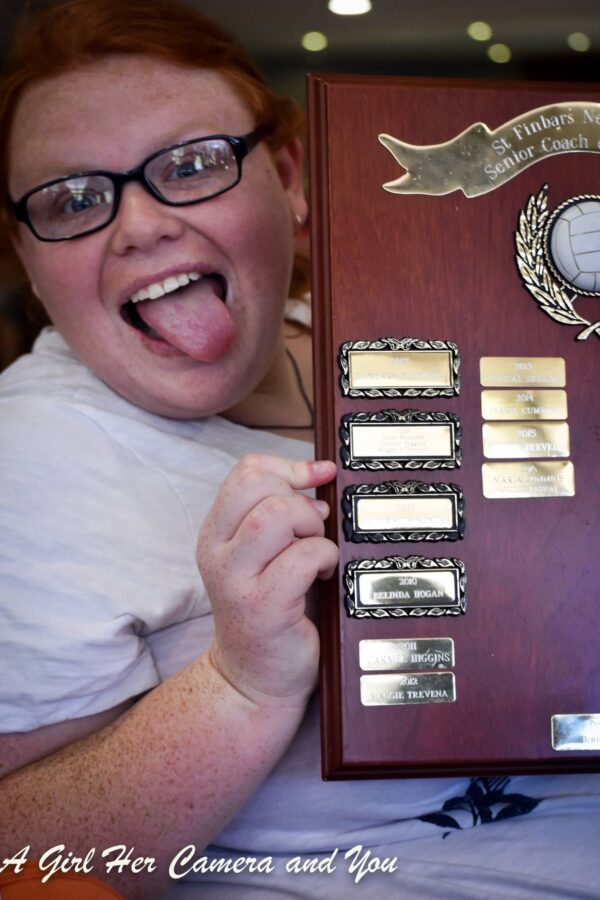 I like that it’s a great way to meet other people and not only gets me active, but also gives me a chance to learn how to play in a team.

When you’re not playing netball, what do you like to do?